Globally, CCi experts are currently appointed on every type of construction, infrastructure, and other mining-related industrial dispute imaginable.

Whether surface or underground operations, the extraction of valuable minerals or other materials from the Earth, often give rise to disputes. There are inherent ground risks and geohazards in the soils that are mined for their mineral deposits. Given the expensive plant and labour-intensive operations that often take place in remote locations, with challenging working conditions, various issues can present delays and disruptions that result in loss and expense.

Our experienced technical experts identify the causes of incidents and damages, and our experts will analyse the impact of any delays or changes for the project. All lost time, accompanying costs, disruption and prolongations will be identified, evidenced, and valued.

Our Expertise In This Sector

CCi personnel understand modern mining methods, processes, and equipment. Our technical experts are involved in drafting international standards that our mining clients must adhere to, in addition to understanding the demands and challenges encountered by our mining clients. We are also aware of the less common contractual arrangements in the mining industry.

CCi advise on the technical and project control clauses that assist lawyers in drafting ad hoc contracts that properly manage change and diminish risk. CCi experts can also oversee the project controls during the work and protect all parties from unnecessary risk of conflict.

CCi employ experts who have testified and reported on mining disputes across the globe. These experts have experienced cross examination and joint expert testimony.

With contracts specific to the industry, and often to particular clients, our experts have handled most forms of construction and shipping contracts in common use, as well as many which are rarely used or confined to certain geographic areas.

CCi has experts with extensive previous experience of working on mining projects from pit to port, as well as during sea voyages, and those experts are ready to help. CCi have worked on Mining projects worldwide, here are some examples: A conveyor at a Potash mine that carried product to warehouses before it could be loaded onto trains and distributed to customers collapsed. The collapse required the actual conveyor to be rebuilt and repairs to one of the warehouses where the conveyor had collapsed through the roof. Due to operational preference, the Insured decided to rebuild the conveyor in a different configuration than what was presented prior to the event. The new configuration required additional permitting from regulatory bodies that would not have been required if the conveyor was rebuilt in the same configuration as before the collapse. CCi was retained to determine for Insurers whether the delays caused by the requirement to re-permit increased the interruption period being claimed by the Insured. 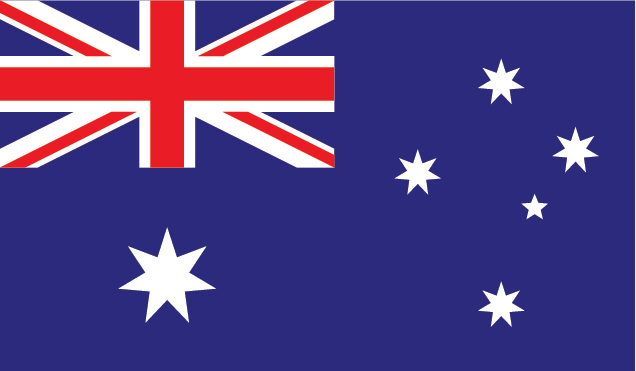 Following fire damage at the world’s largest vanadium mine, two divergent hypothetical timelines emerged relating to the redesigned reinstatement of the beneficiation process plant. CCi was appointed in a joint expert capacity to assess and provide recommendations against the two timelines. CCi conducted a probabilistic analysis to help determine which of the hypothetical timelines was the most realistic. During commissioning of the mine, an underground inrush flooded the mine causing damage. CCi undertook the monitoring and support of the recovery plan created by the insured to re-establish the underground operations and provided advice to the insurers on the ‘but for’ position.