Globally, CCi experts are currently involved on every type of construction or building you can imagine.

From racecourses to football stadia, from shopping malls to whole town centre redevelopments, from individual houses to huge commercial and specialised developments. CCi experts have first-hand knowledge of working on projects of all kinds.

Building and Construction covers our built environment. CCi have worked on modern airports with enormous footprints and towers with small footprints that reach high into the sky. We regularly manage complex commercial, scientific and industrial projects as well as retail and residential buildings.

Our experienced technical experts will identify the causes of the problem, and our delay and quantum experts will analyse the impact of any delays, disruptions or changes. All lost time, accompanying costs, disruption and prolongations will be identified, evidenced and costed.

Our Expertise in this Sector

CCi personnel are widely experienced in modern construction methods, including fast-tracking, and are familiar with the most complex contract arrangements. They work with current material and plant outputs as well as having a wealth of historic labour resource productivity data, in order to determine the available efficiencies.

CCi will advise on the technical and project control clauses that will assist lawyers in drafting contracts that properly manage change and diminish risk. CCi experts can also oversee the project controls during the work and protect all parties from unnecessary risk of conflict.

CCi experts have testified in the courts and in international construction arbitrations across the globe. Our Experts have experienced cross examination and joint expert testimony.

CCi have worked on hundreds of building projects worldwide, for example: Provision of expert quantum assessment for £450m new hospital facility in litigation. Compiled claims and associated reports for prolongation and disruption for a super prime residential development in adjudication. Provision of expert quantum report for a university extension and refurbishment project in adjudication

With contracts from the NEC to JCT & FIDIC to MF/1, CCi experts have managed most forms of contract in common use, many that are rarely used or confined to geographical areas, and bespoke forms which are common to many of the construction sectors in which we operate. Our experts analyse and provide expert opinion on technical matters, delay issues and quantum evaluations.

Finding the best expert in relation to Building and Construction means finding an expert who has vocational experience in the applicable construction sector. CCi are proud to offer experts who have global industry experience right across the built environment. CCi have worked on Commercial / Residential Buildings projects worldwide, here are some examples: 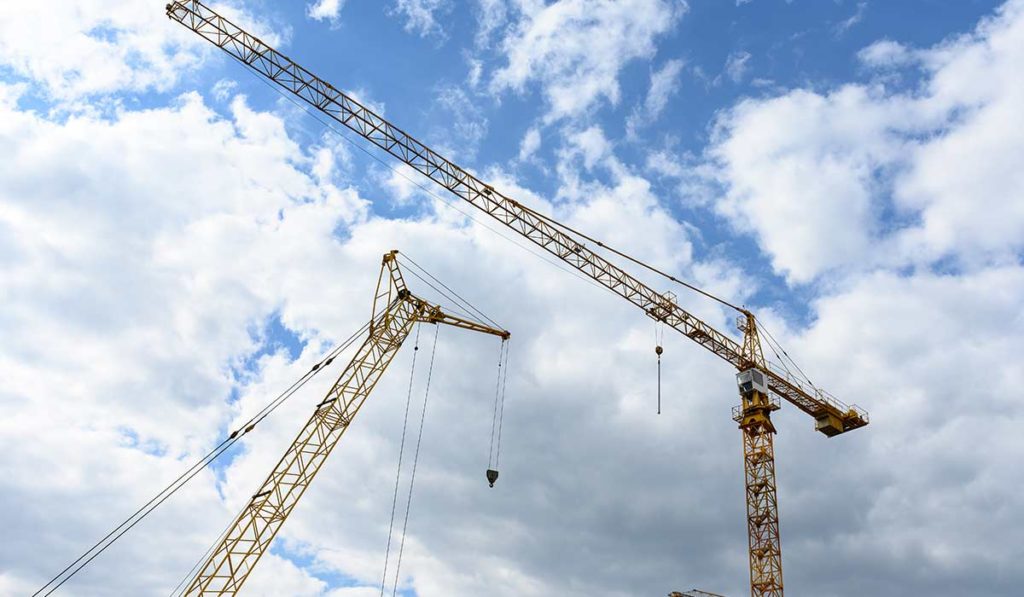 CCi was appointed to quantify delay suffered to the construction of two commercial towers (43 and 39 floors respectively) in Sydney’s Central Business District (CBD) following a fire within the shared basement. Utilising a combination of windows analysis and collapsed as-built, CCi successfully identified productivity losses that were wholly unrelated to the fire and had overstated the fire’s critical path impact leading to a successful claim settlement. CCi was appointed to compile numerous claim documents for MEP design fees arising from revisions to the architectural BIM model. This involved working alongside legal counsel, barristers and technical experts in preparation for litigation.